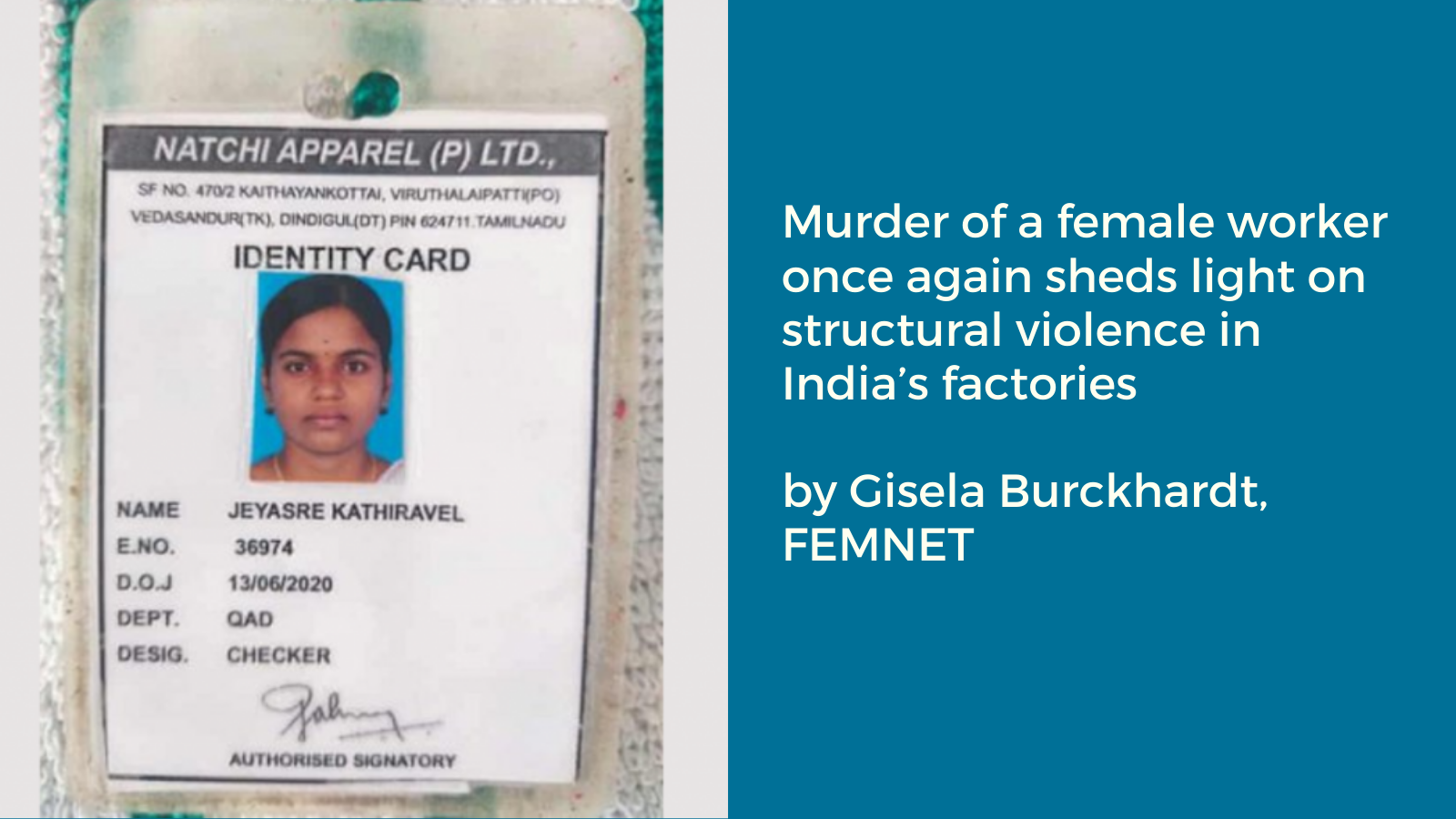 Violence against women is a bitter everyday occurrence in India’s factories. Young women in particular are often helplessly at the mercy of their superiors’ assaults. In recent news, a particularly cruel case is once again shedding light on the dependency relationships in factories: in the southern Indian state of Tamil Nadu, worker Jeyasre (21 years old) was found dead on 5 January 2021 after days of searching done by her parents. The cause of her tragic death was revealed after her supervisor confessed to murdering her, and consequently he is now currently imprisoned.

The two worked together in the Natchi Apparels factory, one of many factories in the state producing textiles and garments for the world, often under inhumane conditions. Enduring long working hours and horridly low wages, many of these workers are also young migrant workers from the northern provinces of India that live on the premises in a hostel.

For Jeyasre, she was a local worker who lived at home with her parents. She was an ambitious young woman who had been working at the factory for three years. She studied in the morning to get her master’s degree and worked from afternoon to evening to pay the associated expenses. She belonged to the untouchable caste, the Dalits, whereas her supervisor was from a higher caste. Dalits are perpetual victims of exploitation and violence.

To protect young women in the factories, the law requires that there be an anti-sexual harassment committee commonly known as an ICC. An ICC must be independent and should receive complaints. However, these committees are either only on paper or do not function at all. FEMNET‘s partner SAVE has provided trainings in this particular factory, but states that the factory management does not care enough to support the committee’s use and function.

Natchi Apparels is part of the well-known and large Eastman Group, in which over 1,500 employees work in two shifts. H&M and Lidl have production agreements with Natchi Apparels, and both companies do not tolerate discrimination and violence against women in their codes of conduct. However, this recent tragedy raises the suspicion that both companies have neglected their duty of care towards their producers. Not only does their code of conduct require for their producers to practice zero tolerance of violence, the UN Guiding Principles on Business and Human Rights also require them to strictly follow suit.

As a first step, the local union TTCU and its supporting partners, which include the Asia Floor Wage Alliance (AFWA), SAVE, FEMNET and the Clean Clothes Campaign, are demanding an independent investigation into the murder case and adequate compensation for the grieving family.

Ultimately, local companies such as the Eastman Group as well as its buyers Lidl and H&M must agree in official writing to take the necessary steps to practically implement zero tolerance for gender-based violence in the workplace. For example, the ICC grievance committee must actually function and take on complaints, and supervisors that sexually harass or practice violence must be fired. It is only when the top management commits itself to official agreed upon terms and when the purchasing companies regularly monitor the implementation that we can foster change in the long term.

FEMNET has written to both companies and asked exactly what steps they plan to take. While H&M is also in favor of an independent investigation, Lidl has only responded with general phrases. Neither company has taken any action so far.

For more information on the topic, please visit FEMNET. 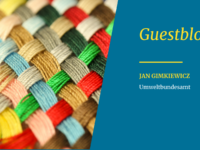 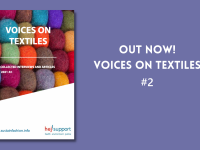 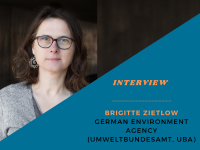 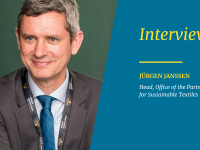 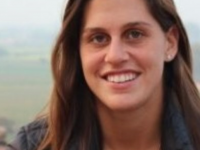